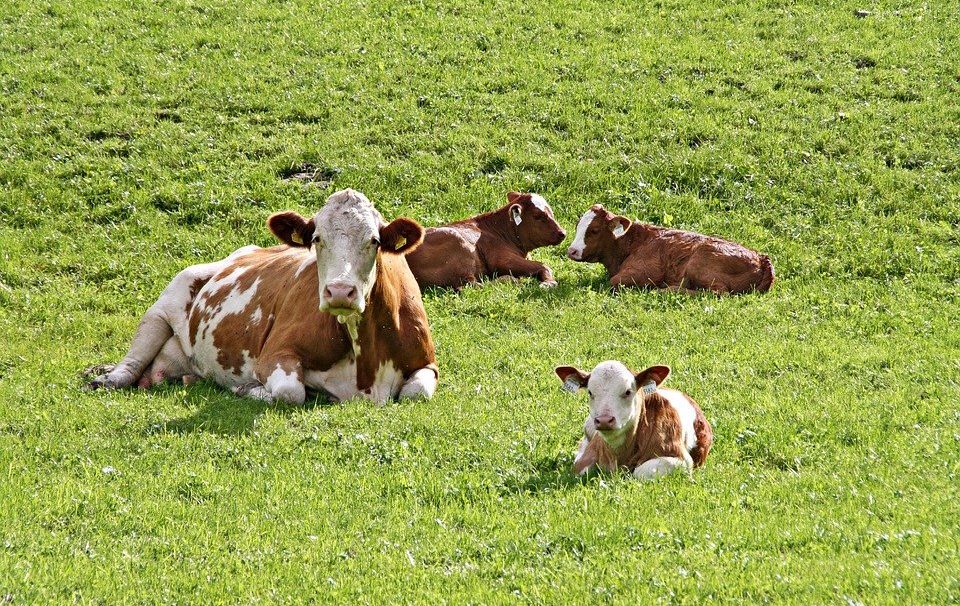 The Royal Cheshire County Show has a wonderful history

The mission statement of The Royal Cheshire County Show for over 100 years reads, “To promote agriculture and encourage the industrious and moral habits of the labouring portion of the community”. The series of competitions for farms, crops and livestock are unchanged to this day, there is of course more variety but the big difference is that no prize is given to encourage betterment; the prestige of winning is sufficient.

Charles Sherwin, Sudlow Farm, Tabley had the Champion Shorthorn cow. It had a pedigree to 7 generations and the 8th was ”by Mr Howarth’s very good bull”

First exhibition by Mr Plant and Mr Hancock who made farm implements in their back garden at Sandbach. One was an iron plough. A vote was taken by CAS to allow this plough to compete in the annual ploughing match against the traditional wooden plough. The vote was lost as it was considered ”too heavy to become popular”. However, a vote the next year ”allowed an iron plough to compete but without any help being give”.

James Whitlow, Stretton 1st prize wheat-” had scythed it green in March and fed to cows”

Cheshire Show first came to the Roodee, Chester; there was record attendance–400 visitors paid 2/-each –(10p); 7400 paid 1/-(4p) and 1192 paid an extra 1/- (4p) for grandstand. For the first 60 years the Cheshire Show rotated around every main town because livestock had to be walked to the show.

Most towns soon started to have their own show and by 1900 it was revealed that the county show was suffering financial loss because of a lack of support; – it seemed the local show became more popular. However during the 1950’s most local shows suffered the same fate and they disappeared; Nantwich Show being a surviving parish show.

The Cheshire Show amalgamated with the Chester Show and settled on Roodee for the next 50 years. It was reported that people packed the walls and enjoyed the show for free. The show lost money so the following year they erected a canvas along the walls to stop free viewing. The show still lost money! It seemed the Lancaster Show was going through a similar period of hardship.

A letter was received from James Birch, secretary of the Lancashire Agricultural Society suggesting ”a Federation of Lancashire and Cheshire Agricultural Societies” with Sir Gilbert Greenall as President. In 1909 this Federation held a joint show. This co-operation had started as early as 1894 when a joint approach was made to government to take steps to eliminate TB from cattle. However no other records appear after 1909, but I guess it was the start of the now strong ‘Federation of County Shows’.

Show joined with The Royal Show on the Roodee.

Show had outgrown The Roodee and was held at Hooton, Wirral.

Show not financially successful on the Wirral so returned to Chester for 2 years but wet weather and growth of traffic in the city hampered viability.

Sadly no The Royal Cheshire County Show for these years and little prospect of continuation.

Small group revived The Show in Mid-Cheshire on humble lines but a strict discipline.

In 2016, we obtained “Royal” status for the show. This was the result of a collective effort on behalf of many, including the vast number of volunteers and visitors who greatly enhanced our successful submission of obtaining “Royal” for our Cheshire County Show.

Today The Royal Cheshire County Show is thriving and is a leading county show with many new ideas. It is always evolving and setting targets for other shows to follow.

Please contact Gill or Angela, our friendly office staff to discuss membership and involvement in the show. They can also provide the latest annual report, which will give an insight to all that is going on at the show and in rural Cheshire.