In a huge coup for the 80,000 plus visitors expected at Tabley Showground, Show organisers have secured what will be their very first appearance in Cheshire where they will give four breath-taking performances over two days inside the Creamline Dairies Main Ring.

This announcement coincides with the release of the full entertainment line up inside the Main Ring to give showgoers even more reasons to get excited about the upcoming inaugural Royal Cheshire County Show on June 21-22.

The horses are trained by horse masters Mark and Ben Atkinson and Michael Collin and have spent the past six months filming for Poldark and other BBC series including Peaky Blinders, Victoria and The Living and the Dead.

Mark said: “We haven’t been to Cheshire before so we’re really looking forward to it.

“The shows will be fast, exciting and exhilarating – they will be anything but dull!”

Royal Cheshire County Show Executive Director Nigel Evans said: “It is getting more difficult with each passing year to top the Main Ring’s headline act but these live shows by the Atkinson horses really will be spectacular and a must-see whilst at the Show.”

The first performance is scheduled for approximately 12:30pm on Tuesday, June 21 on the first day of the Show at the Creamline Dairies Main Ring. 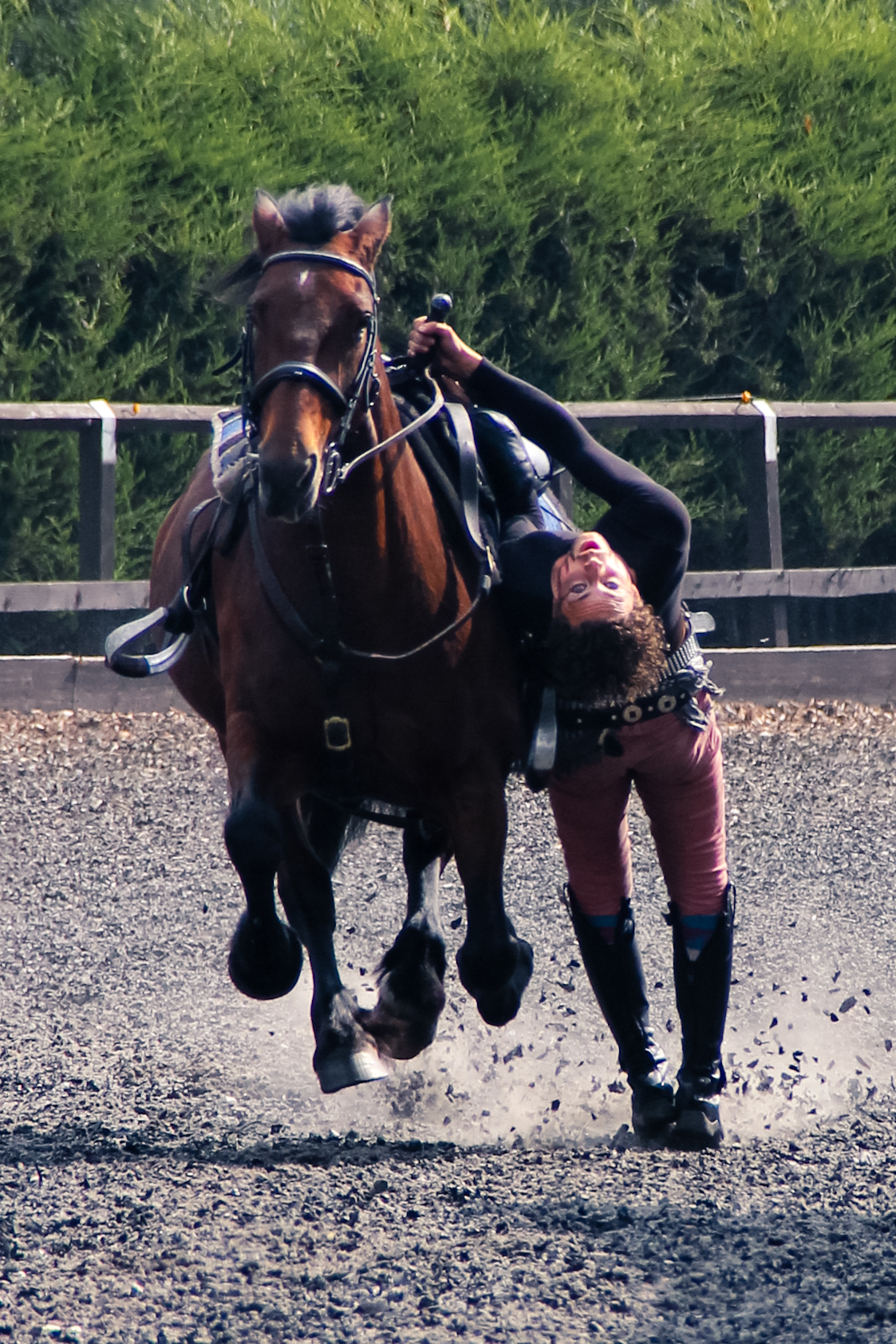 The Atkinson Action Horses make up just one element of the stellar Main Ring line up where visitors will find ongoing, quality entertainment across two days.

Pride will be on the line when more than 50 high school-aged children from pony clubs from across the county and beyond compete in the high-energy Pony Club Games.

Six teams, with around 12 competitors in each, will charge through the obstacle course in pursuit of points to find out which pony club will reign supreme.

“The Pony Club Games are a sight to behold – the crowd gets behind their favourite teams, cheering them on and it’s really colourful and extremely fast paced,” said Mr Evans.

“It’s incredible what these youngsters can do, hopping on and off their pony, balancing objects, darting around the obstacle course – they train really hard.”

A new World Breed Horses Parade Spectacular (day one only) will give an eye-catching display as part of the Light Horse Section, bringing together horses from Spain, Portugal, Denmark, Norway, the Netherlands and the USA in national costume for a unique, 30-minute event.

And don’t miss the Grand Parades, scheduled for approximately 3:15pm, where owners/trainers will show off the day’s prizewinning animals.

• Look on in awe at how eagles and vultures hunt and fly with the Gauntlet Bird of Prey Centre’s striking Eagle and Vulture Show. It’s also highly educational!

The Cheshire Federation of Young Farmers will round off day one with a competitive show of strength and persistence in a Tug of War competition.

Join us at the end of day two, Wednesday, June 22, for the spectacle of the Young Farmers’ Float Competition.

Full schedule including more activities and approximate times can be found here.

Tickets are now on sale at this website and discounts on the gate price apply for early purchase.