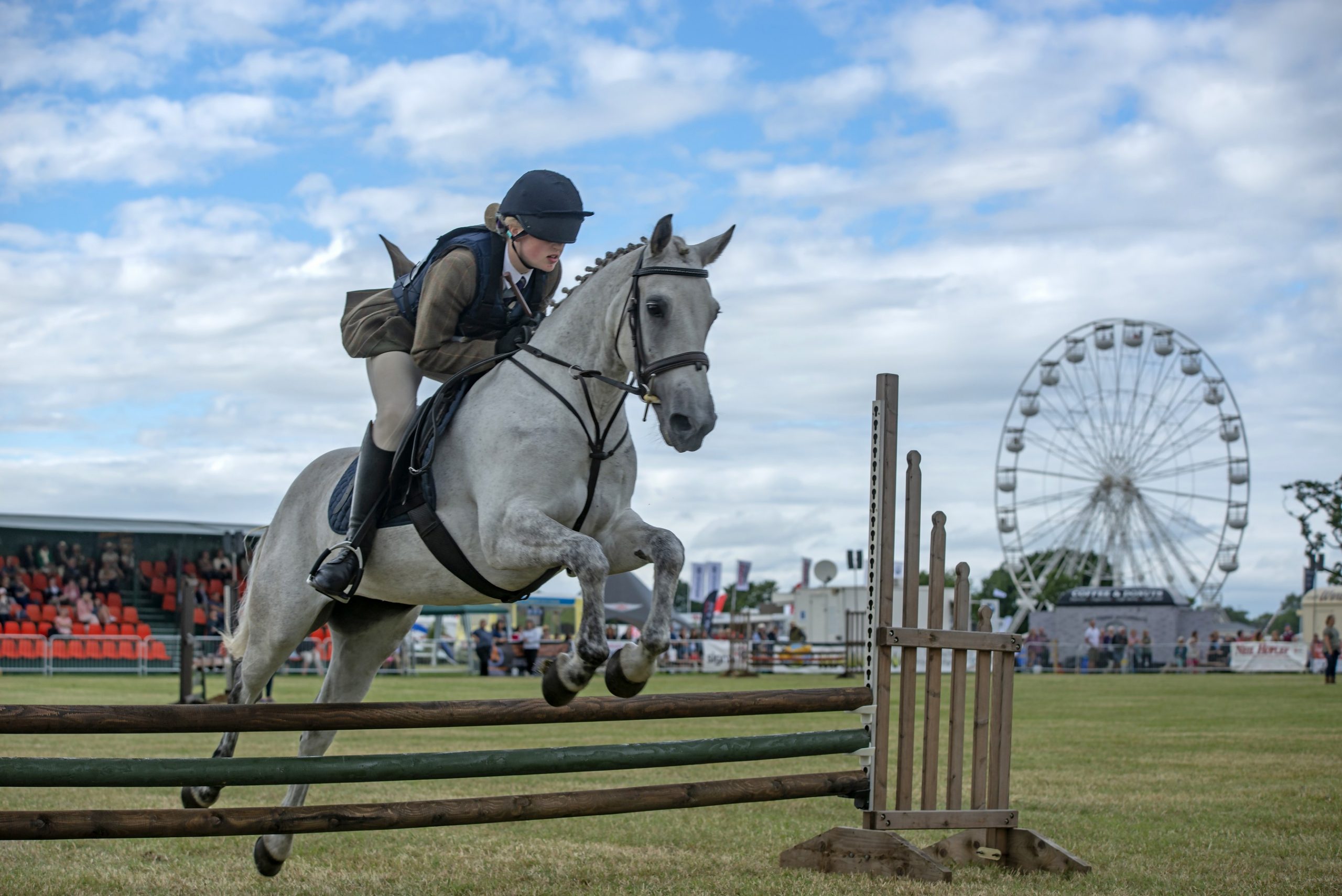 The 2018 Royal Cheshire County Show was as promised, bigger and better. The Show was held on Tuesday 19th June and Wednesday 20th June. Around 76,000 people attended over the two days and an enjoyable time was had by all ages.

The Agri-Centre was hugely popular and followed a plough to plate theme. Cheshire Farmers were on hand to explain how to look after livestock and there were demonstrations throughout the show of milking, animal feeding and sheep shearing.

Over in the Delamere Dairy Main Ring, The Bolddog Lings entertained crowds with their motorcyle stunts and the ‘Power of the Horse to Horse Power’ featured for the first time this year taking visitors on a journey of farming through the ages.

For those attending the show for a little retail therapy, there were over 700 trade stands and the Farmers Market on the Village Green was a true draw card, offering only locally sourced Cheshire products. 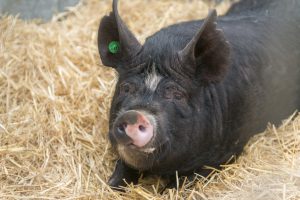 The competition schedule was packed with light horses, shire horses, show jumping, pigs, sheep and rare breeds and much more.

Nigel Evans, the Show’s Executive Director commented that “The atmosphere was better than ever and the showground was full of happy, smiling faces. I would like to thank all of the volunteers who help make this event possible and I am looking forward to welcoming you again next year.”