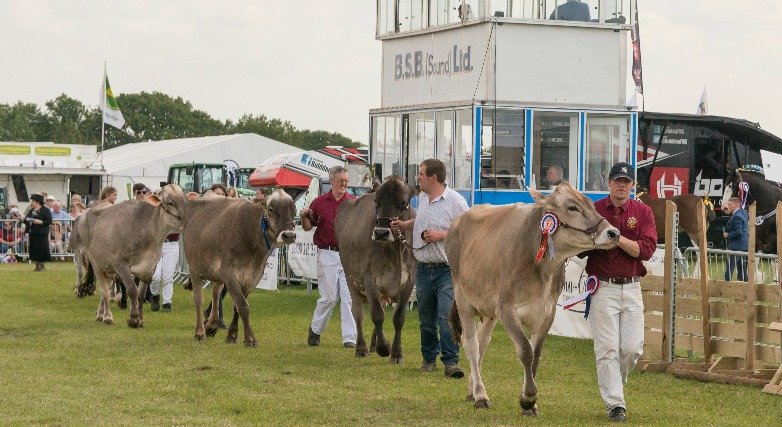 Under the management of Chief Executive Chris Hurst, stations Silk 106.9 and Dee 106.3 have signed as the exclusive major sponsors of the hugely popular Cattle Section of the 2016 event on June 21 and 22.

Mr Hurst said it was an easy decision to link two of the county’ s leading radio stations to the Royal Cheshire County Show in 2016. 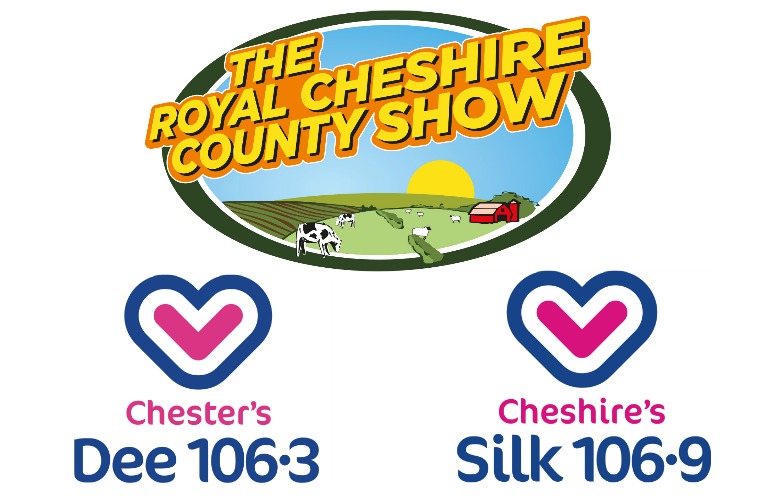 “We’ve attended the Show for many years under the Silk brand and in recent years, Dee has also attended,” he said.

“We’re locally focussed radio stations that are interested in local news and the interests of our audiences so it made perfect sense to be associated with the county’ s premier event in the Royal Cheshire County Show.

“Personally, I’m from a farming background and I’ve attended the Show since I was a schoolboy. I don’t think I’ve missed one.

“On our family farm, we focus on beef and cattle so it was ideal when we when we had the chance to sponsor the Cattle Section.”

Show Executive Director Nigel Evans said: “ In 2015, the Cheshire County Show welcomed 85,000 people through the gates and this year is shaping up to be just as popular.

“Principal Partnership gives a business an opportunity like no other to connect with customers in an environment that is fun, exciting and so fondly remembered by generations of showgoers. ”

As well as Royal Cheshire County Show ticket giveaways, the public will be able meet the Silk 106.9 and Dee 106.3 teams as both stations will broadcast live from the Tabley Showground throughout the two-day event.

Whilst every Show is special, 2016 is an historic year as we make our debut as the Royal Cheshire County Show having received the prestigious ‘royal’ title in January.

Tickets are on sale now to the public and school groups and discounts apply for early purchase!

Visit the ‘ticket’ section on this website to purchase yours today or click here for further information about becoming a Principal Partner.

The next Royal Cheshire County Show is on Tuesday, June 21 and Wednesday, June 22 at Tabley Showground near Knutsford.