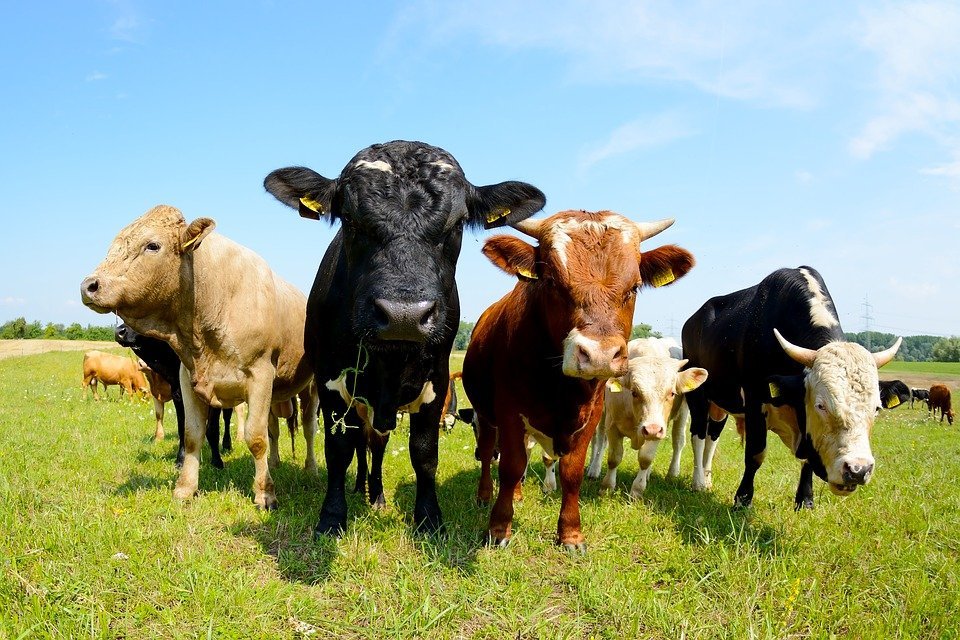 Autumn feels like it’s arrived but the question that everyone is asking is, where was Summer?

As the mornings get colder, and the evenings get darker earlier, on the Farm we start to think about the fast approaching winter and preparing for hard work that will bring for us.

The Hereford cattle will be brought back indoors around the end of November but before we get to that point, we needed to sell the current resident living in the cattle shed. Stockley 1 Rocky was born in 2018 and made an appearance in the Agri-Centre at the Royal Cheshire Show that same year with his Mum.

Well Rocky is now 15 months old and the time has come to sell him on to be used as a breeding Hereford bull.  We sell a number of bulls every year that are used for this reason, and farmers come to us to buy Hereford bulls that they can use to breed with their cattle. Rocky has been sold to a farmer from Welshpool, and here’s the sad day that we had to say goodbye to him.