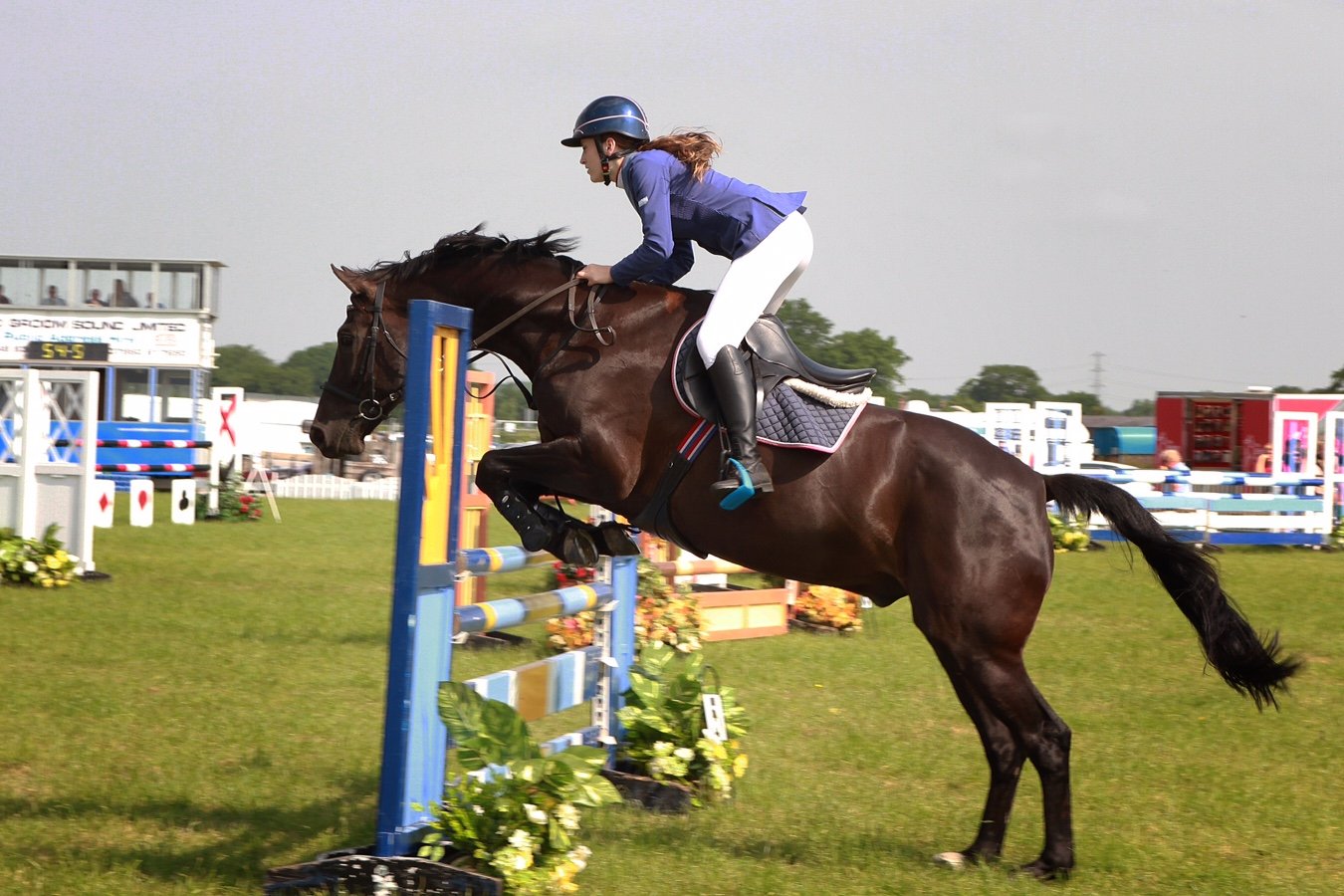 Equestrian lovers can prepare themselves for an action packed schedule at this year’s The Royal Cheshire County Show as it grows to become one of the country’s major horse events.

This year’s horse section is set to be the biggest yet with around 3,500 entries competing in more than 230 classes during the two day event on June 23 and 24.

The show, which is held on the 260-acre showground at Tabley, near Knutsford, will also host more Horse of the Year Show (HOYS) qualifiers than any other event in the country with more than 50 different classes competing for the top spots.

“We are always striving to do something new and have built it up over the years to become the major horse event that is now,” said Chris Newton, who runs the Light Horse section and has been a steward at the show for 25 years.

“With the introduction of many new classes in recent years, people now recognise the show as one of the main events in the horse calendar and come from all over the UK to compete.”

New additions to the show in recent years include the HOYS Ridden Part Bred Pony of the Year class, which is back again this year,  and the In Hand Miniature classes, which will debut this summer.

The World Breeds classes will also return this year after the show became the first county show in the country to introduce them in 2014.  Shire horses will also be on show with more than 20 competitions running across the two days.

“One of the main reasons why people come back year after year is the showground itself – it is a very professional set up,” added Chris.

“The horse rings are well positioned on the edge of the showground, away from all the crowds, so the horses and the riders don’t get too stressed or overwhelmed.”

On top of the huge variety of national competition, the Cheshire Show will also host its own event – the Lord Levenhulme Gold Cup, which is awarded for style and performance and contested over four classes by riders up to the age of 25.

Nigel Evans, Executive Director of The Royal Cheshire County Show, said: “The Cheshire Show is a fantastic event for horse lovers with such a wonderful variety of competition.

“We are really looking forward to welcoming back familiar faces as well as those who will be competing here for the very first time.”