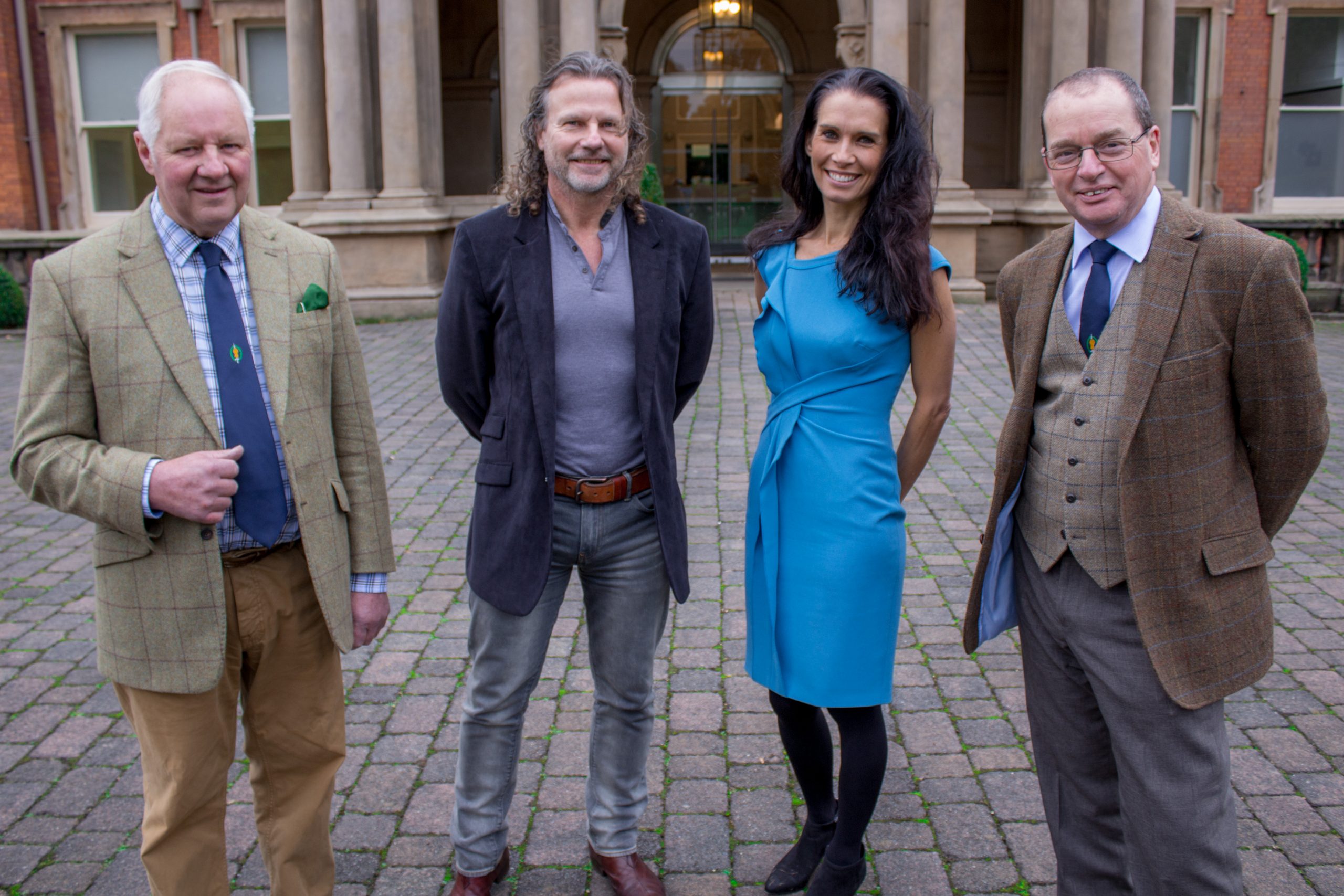 The agreement of a three-year deal follows a successful 2016 event in which the Knutsford-based agency executed an in-depth advertising, marketing and public relations campaign in what was its first year partnering with the Show society.

Nigel Evans, Royal Cheshire County Show Executive Director, said: “By inviting Bella Design to commit to a three-year deal demonstrates the confidence we have in the agency’s talent, abilities and commitment to helping us produce another outstanding event in 2017 and beyond.

“The partnership until 2019 will provide continuity in the delivery of our PR, advertising and social media campaign.

“I feel confident that we have the right PR and marketing agency to take us through the next three years and I’m looking forward to seeing Bella build on their efforts from 2016.”

The two-day event attracts around 80,000 people to the Tabley Showground along with heavy machinery, thousands of competing livestock, poultry, horses and dogs and more than 500 trade stands which requires extensive traffic management and security operations.

Bella Design’s responsibilities throughout the 2016 campaign extended to all aspects of media buying across a wide range of print and digital media in both agricultural and consumer press and an in-depth PR campaign of the same theme.

“The Royal Cheshire County Show is a highly respected brand among the farming community and a much-loved annual event for tens of thousands of visitors, traders, high-profile guests and competitors from across the UK,” said Paul Watson, Bella Design Managing Director.

“To be offered a three-year partnership following our work in 2016 was the best compliment we could have hoped for.”

The agency was also on site throughout the June 21-22 event to operate a dedicated press area, arrange interviews for local and national media organisations, provide press packs and information to media representatives and liaise with Show organisers.

The next Royal Cheshire County Show is scheduled for Tuesday and Wednesday, June 20-21 at Tabley Showground near Knutsford.

Join the event on Facebook and be first to read about event updates and milestones as we count down to 2017 – www.facebook.com/royalcheshirecountyshow including early ticket sales happening soon!