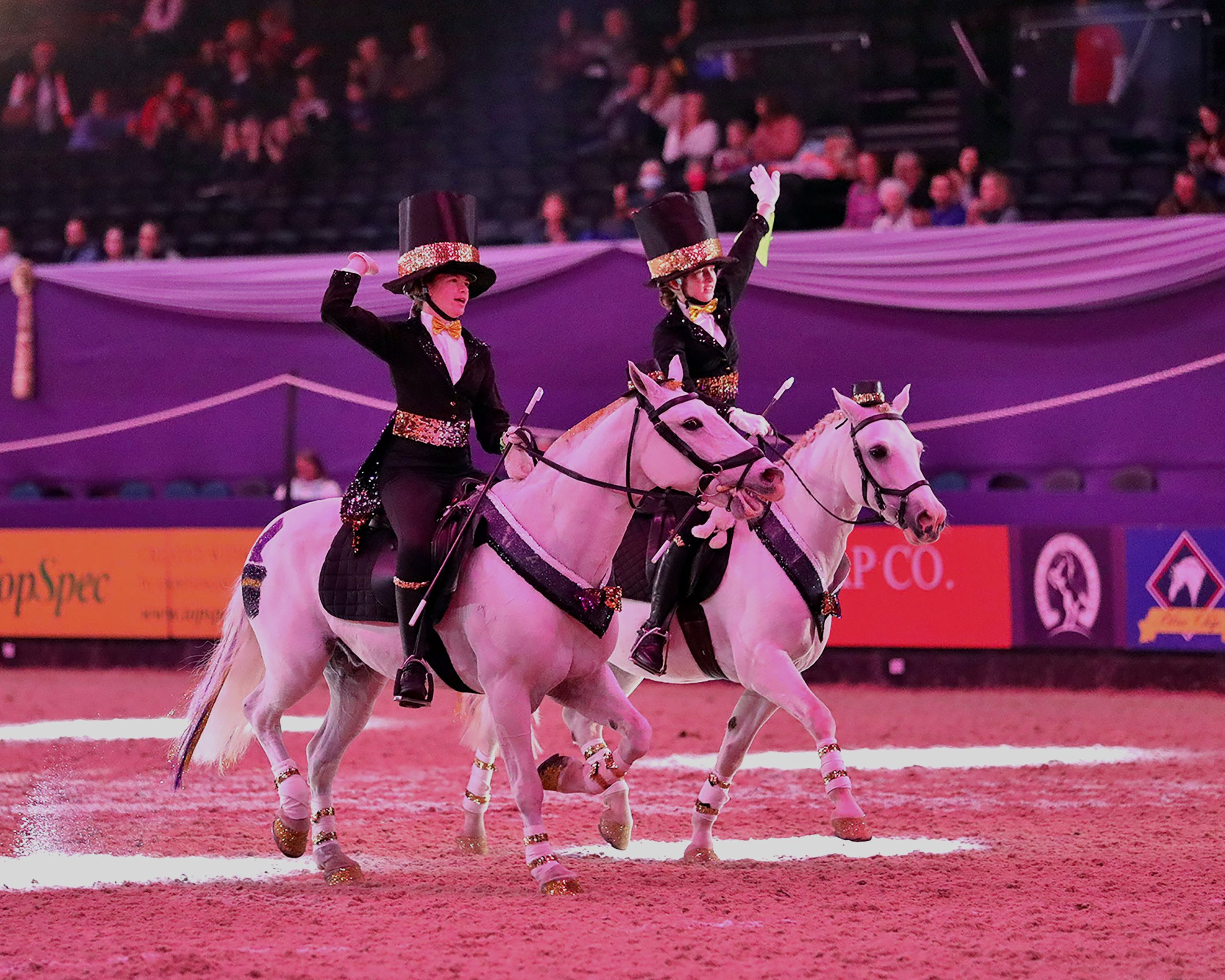 The Royal County Cheshire Show is delighted to announce A Pony Club Musical Ride as a new attraction to this year’s show!

Made up of members of the East Cheshire Pony Club, the Musical Ride has riders aged 4-25 years old. From Shetland Ponies to Large Horses, the uniquely choreographed display will be held in the main ring at this year’s Cheshire Show.

The Pony Club has an extensive 90-year history and has produced some of the top international riders over the years. Including 11 out of the 12 riders that made up the British Olympic team in Rio 2016.

A Pony Club Musical Ride has had an excellent rapport with spectators in recent shows. We’re most certainly looking forward to having them join us at this year’s Royal County Cheshire Show!