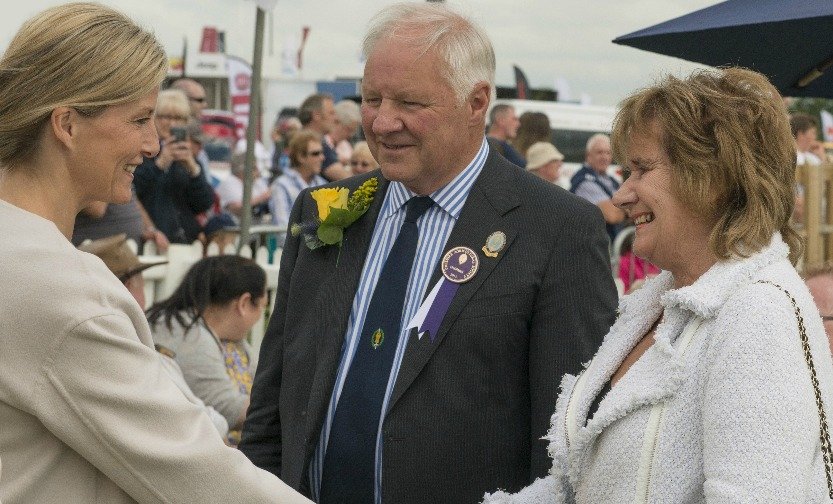 On behalf of the Cheshire Agricultural Show Society, it is with great pride that its chairman Tony Garnett DL ARAgS (pictured above with wife Pamela and Sophie, the Countess of Wessex) today officially announces that the Show has received ‘ Royal’  status and is to be known as the Royal Cheshire County Show.

A detailed submission to obtain the royal title was made to the Cabinet Office by Mr Garnett on behalf of the Cheshire Agricultural Show Society and was recently approved.

“I am proud and honoured that we go into 2016, and beyond, as the Royal Cheshire County Show,”  said Mr Garnett.

“It truly is an honour to have been granted this title. There are hundreds of wonderful agricultural shows held across the UK every year yet only a select few have this title bestowed on them.

“It is testament to the work of Directors, Show office staff and volunteers without whom, quite honestly, the Cheshire Show would not continue.

“They should feel incredibly proud today. I want to publicly express my sincere gratitude for the hard work and loyalty they demonstrate, year after year.

“To our valued sponsors, business traders and, of course, the public who complement one another so well and without whom the Cheshire Show would have little purpose –  thank you.”

The submission was successful as it met the essential criteria. This included demonstrating the Show’s sound financial position, longevity and sustainability, the value it places on ensuring an agricultural focus and interlinked contribution of Directors, Show staff and volunteers to make the event a success.

“This recognition cements the Royal Cheshire County Show’s future as a much-loved community event whose roots are embedded in the farming and agricultural community,”  Mr Garnett said.

For more than 175 years, the Cheshire Show has been the premier summertime agricultural event in the North West of England.

During its proud history, the Show has hosted the following members of the Royal family: Prince Charles (1998), The Princess Royal (1999), Sophie, the Countess of Wessex (2012 as a visitor), The Princess Royal (2013 as Show President) and Sophie, the Countess of Wessex (2015 as Show President) – photos below.

Each year, close to 400 volunteers dedicate their time to make the Royal Cheshire County Show the success it is.

The two-day event attracts in excess of 80,000 visitors, traders and competitors from across Britain whose participation is key to the atmosphere and spirit of the prestigious agricultural Show.

We look forward to welcoming you to the 2016 Royal Cheshire County Show on June 21 and 22. 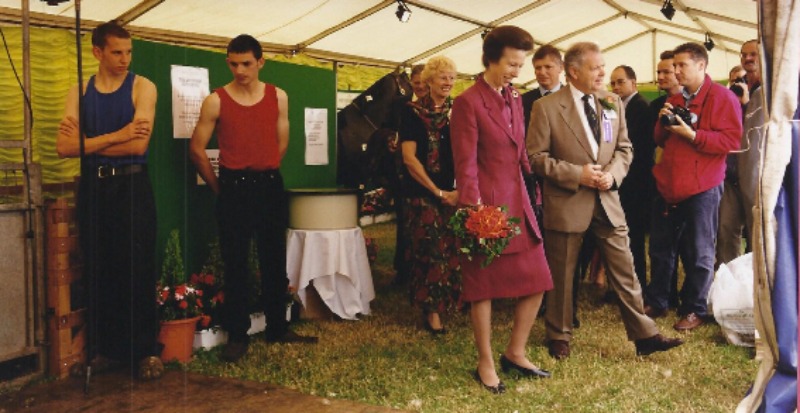 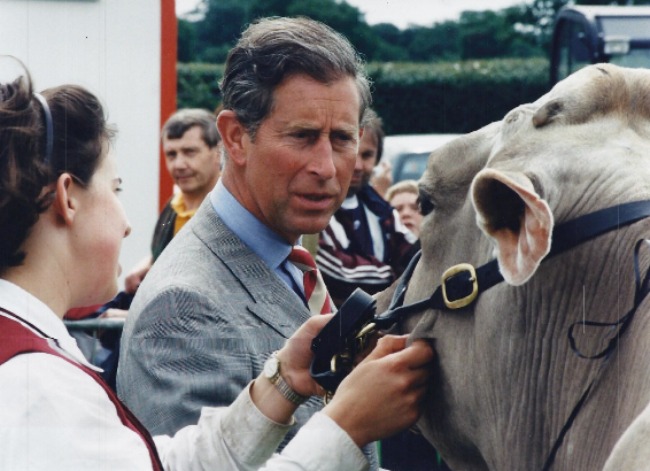