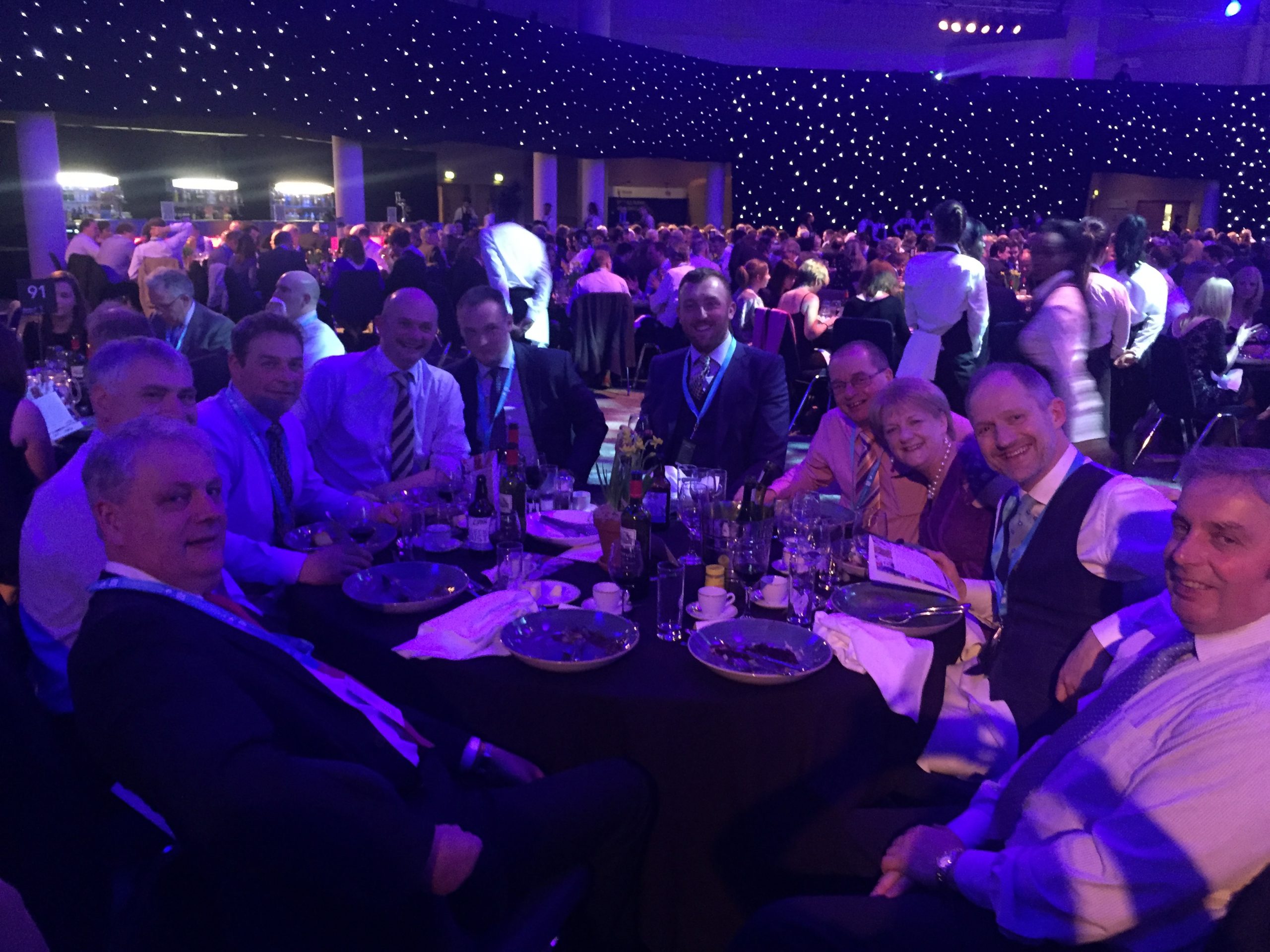 A 76 strong person North West delegation represented the region at this year’s NFU conference and included a range of representatives from the wider agricultural industry.

David Hall said: “At a time when the industry faces its greatest challenges post Brexit, I thought it was important all of our partners joined us at the conference. Especially as this year’s theme was ingredients for success post Brexit.

“Agricultural shows are an integral part of the industry calendar but the Association of Shows and Agricultural Organisations had never been invited to the NFU conference before. We managed to rectify that by including the chairman and her vice as part of our delegation, namely Christine Knipe of Westmorland County Agricultural Society and Nigel Evans of the Cheshire Agricultural Society, both of whom gained a lot from their attendance.”