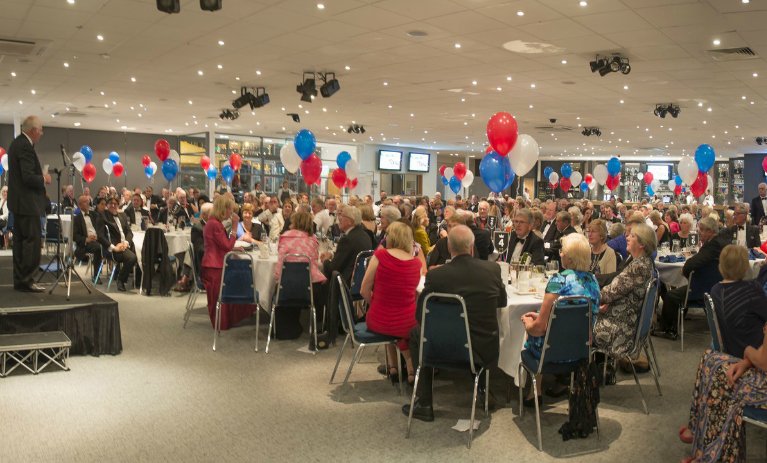 The Chester Racecourse provided a fantastic background for the recent Gala Dinner in celebration of this year’s inaugural Royal Cheshire County Show.

The Gala Dinner, which incorporated the Annual Stewards’ Supper, celebrated the many successes and achievements of 2016, most notably the appointment of ‘royal’ status.

Certificates of Appreciation were awarded to:

–  John Durnall – Church at the Show

Cheshire Agricultural Society Chairman Tony Garnett DL FARAgS (pictured below) said: “From the huge amount of comments received from guests who attended the dinner, it appeared to be a wonderful event. Many commented on the fantastic atmosphere throughout the evening and delicious meal.

“I would like to congratulate all the Award winners on the evening however in my eyes, all stewards and volunteers are winners, but only a few can be selected.

“In his speech, the Lord Lieutenant of Cheshire Mr David Briggs (pictured below) described how permission to use the title Royal is granted by the Sovereign, acting on the advice of her Ministers. The title Royal is nowadays very sparingly granted and strict standards are applied. 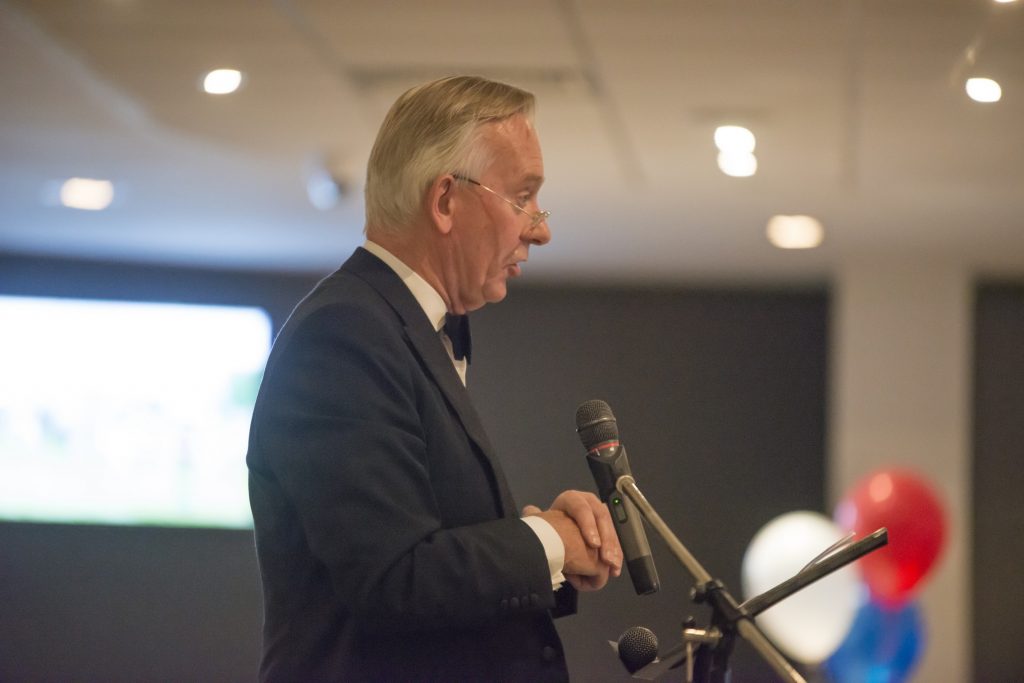 “Most of the arrangements for the Gala Dinner were carried out by my wife Pamela and myself so obviously we were absolutely thrilled that the evening was such a huge success”.

The Westbrook Award was received by director, steward and volunteer Keith Thomas for significant contribution to the Cheshire Agricultural Society. 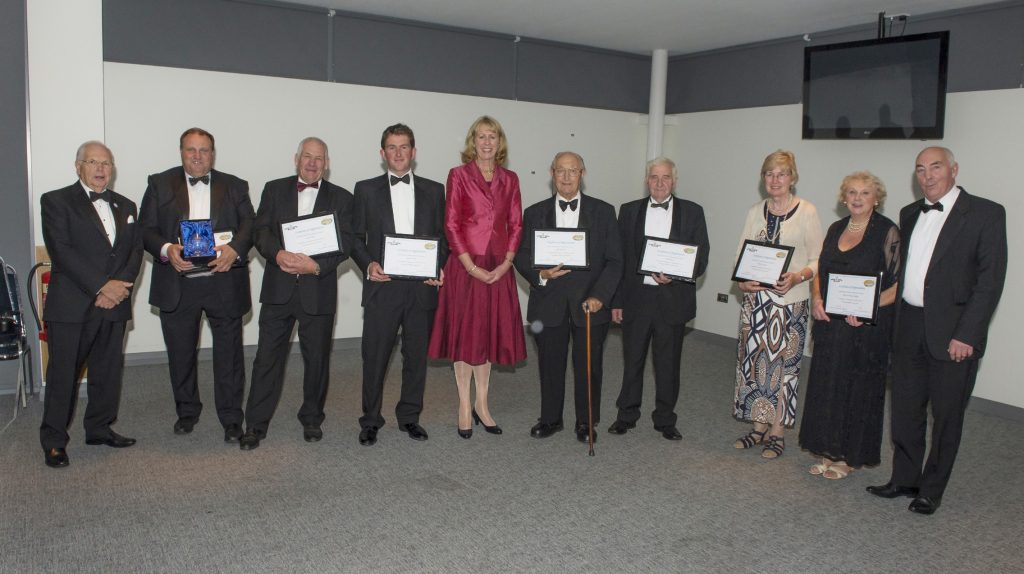 Join us for the next Royal Cheshire County Show on June 20-21 in 2017 at Tabley Showground, near Knutsford.