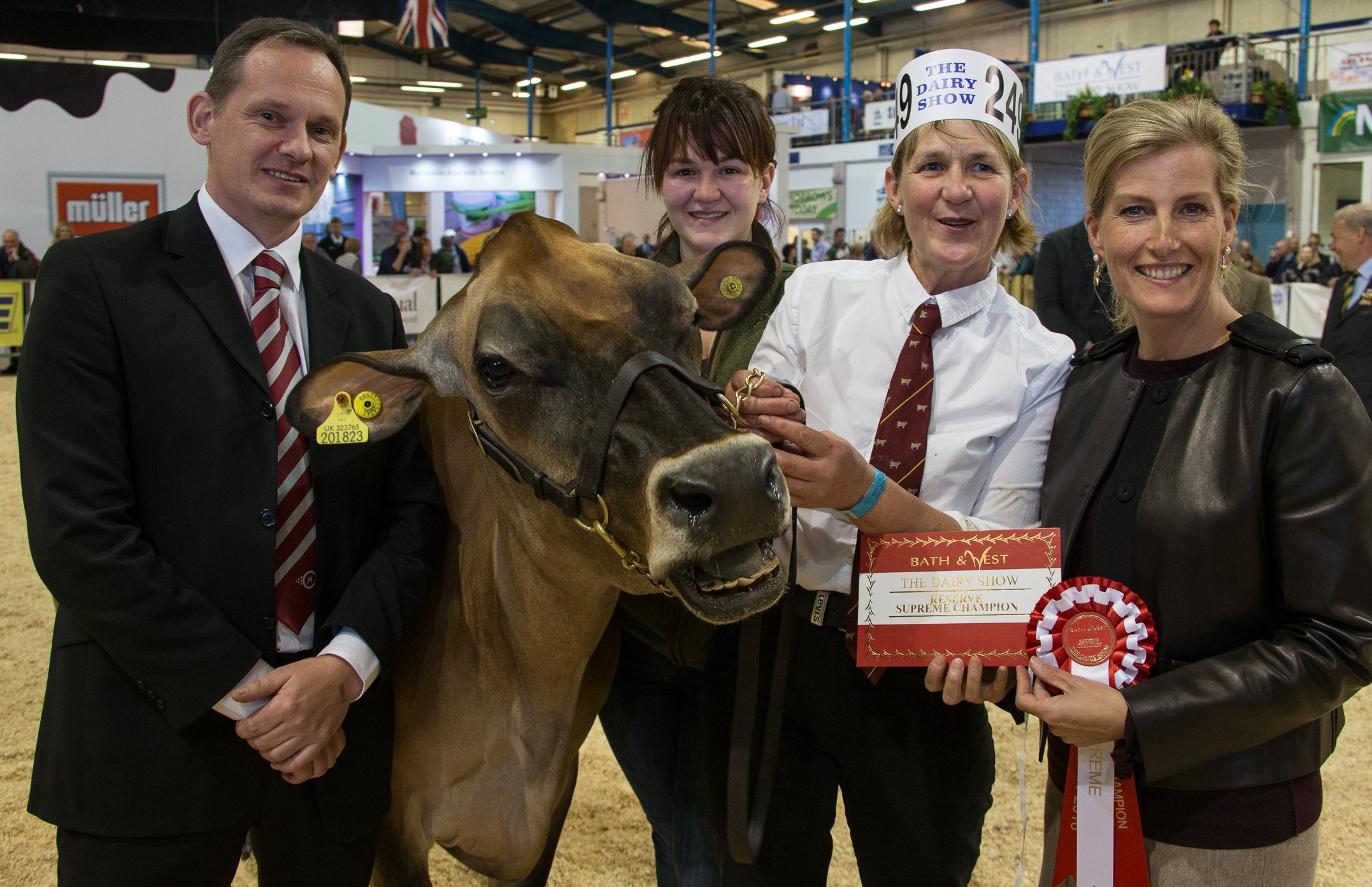 HRH The Countess of Wessex is to attend the 60th National Conference of the Association of Show and Agricultural Organisations (ASAO) in Devon.

Her Royal Highness is Patron of the ASAO, which represents the UK’s agricultural shows industry, and has accepted an invitation to join ASAO members from all over the country, at the Imperial Hotel, Torquay on Monday November 7th.

Delegates from the Royal Cheshire County Show will also be in attendance.

The Countess of Wessex, who was the President of the Royal Cheshire County Show in 2015, will be met by members of the ASAO Council, including Chairman, Christine Knipe and Secretary Paul Hooper OBE.

Around 130 ASAO member delegates will be travelling to Devon from all over the UK, to immerse themselves in an exciting and worthwhile programme of industry presentations and panel sessions.

Main keynote speakers this year include international sports presenter Nick Brooks-Ward, who was Lead Project Manager for HM The Queen’s 90th Birthday celebrations and the UK’s National Commemorative Event which marked the Centenary of the Battle of the Somme.

He will be joined by Meurig Raymond, President of the NFU and long-standing advisor to the Government.

‘Speed Trading’, another first for the event, is an inspiring initiative designed to give traders and suppliers a bit of a voice.

Exhibiting companies are being given the chance to pitch (for 30 seconds only) their show services and products to delegates, with allocated 1:1 follow-up slots later on in the day.

Industry figures suggest that around six million people – 10% of the population – visit agricultural and country shows in the UK each year, and each show is an important platform for both education and trade within the sphere of food and farming.

The Autumn Conference brings members together to ensure an ongoing exchange of ideas and information.

ASAO Chairman Christine Knipe said: “We are thrilled that our Patron HRH The Countess of Wessex is attending the Conference this year.

“Her Royal Highness is a wonderful ambassador for the Association and all its activities and in fact, was the instigator of our now established C.O.W.P.A.T. Award, which conversely, gives recognition to the best faux pas of the year, making sure that show organisers acknowledge the inevitability of the occasional mistake, and are reminded that we are all of us human!

“The presence of Her Royal Highness at the Conference in its anniversary year, will make the occasion all the more special.”