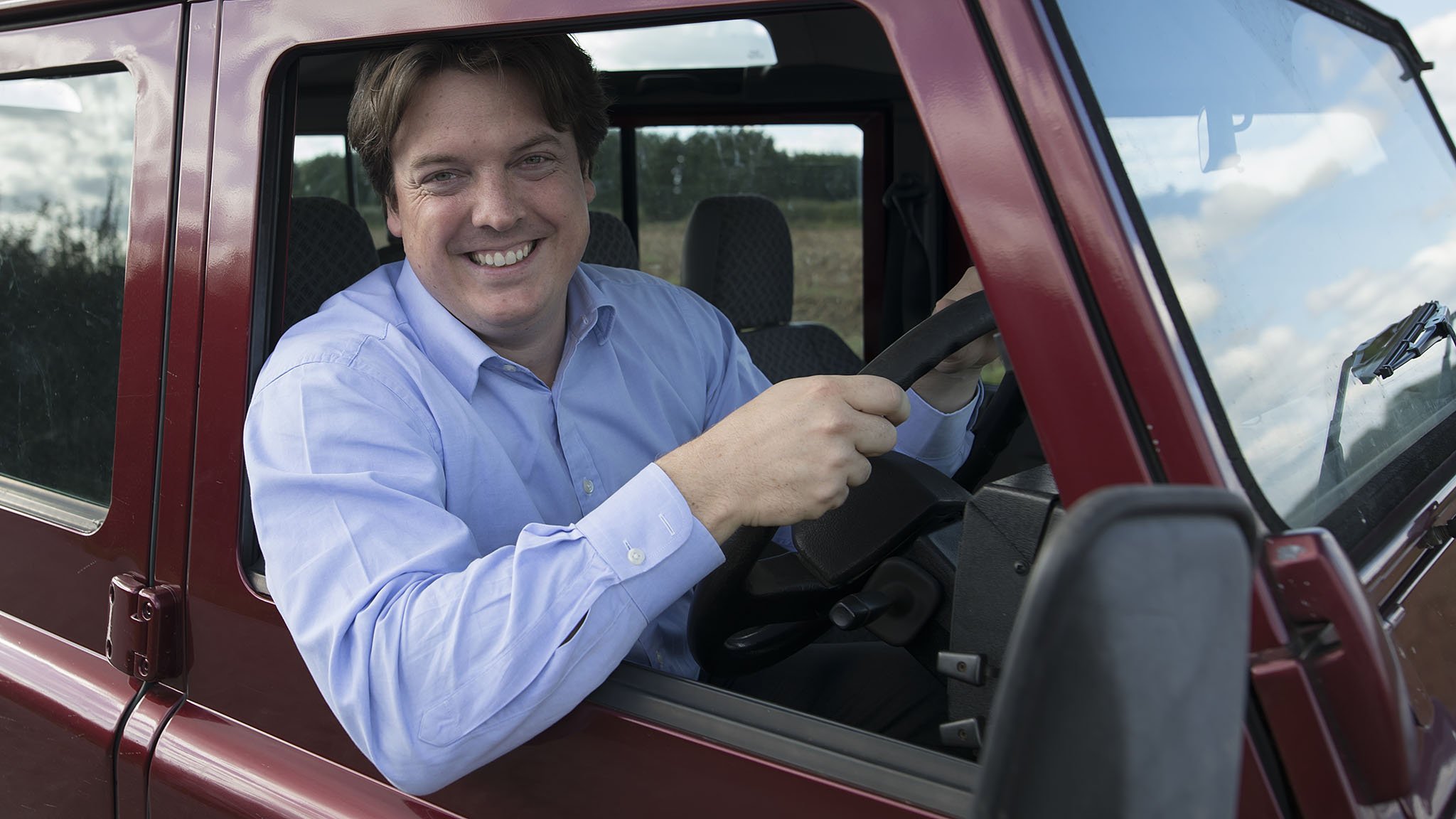 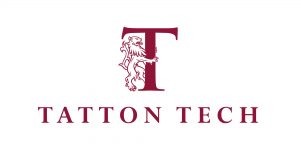 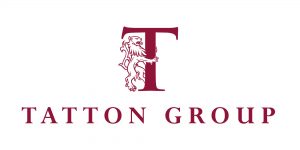 At Tatton Group, Henry Brooks has been responsible for the identification and delivery of a wide range of projects. These include regeneration, such as the new Hayhurst Arms in Bostock Green;
Tatton Studios specialising in creative coworking space and TV and Film locations; development, such as 200 new homes in Knutsford; Tatton Events delivering weddings and corporate functions in Cheshire; community work building on the family and Estate support of a range of organisations
including Knutsford Heritage Centre and Football Club; and new diversified activities such as
minerals, water, and energy, including Tatton Tech.

Henry said: “It is a great honour to be this year’s President of the Cheshire Agricultural Society, an
organisation that has never had a greater responsibility to safeguard the future, not only of the
exceptional Royal Cheshire County Show, but also the future of the rural economy and community. Cheshire is an amazing place for so many reasons, all of which have our people at their heart, and it is wonderful to see the huge variety of support the show enjoys at this important juncture.”

With the countdown officially on to an action-packed couple of days celebrating all that is great about the Cheshire countryside, the 2018 Show is set to be bigger and better than ever with the Cheshire Agricultural Society celebrating its 180th year. As well as thousands of animals including livestock,
horses and dogs in competition, popular attractions will include over 700 bustling trade stands, the
iconic Tabley Eye and the return of the notorious Bolddog Lings.