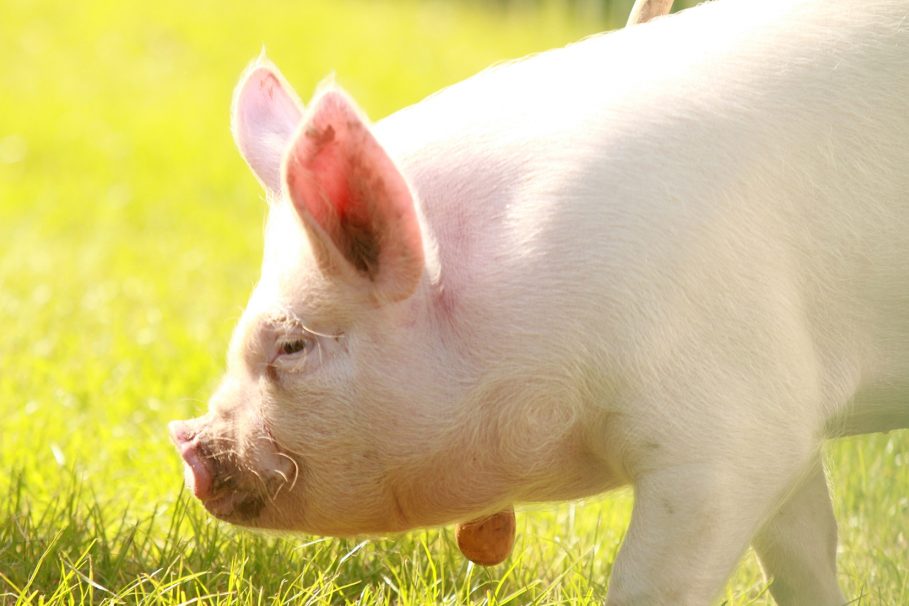 Organisers behind this year’s The Royal Cheshire County Show are promising a celebration of all that is good and great about farming, with more than 80,000 people expected at the two day event on June 23rd and 24th.

The show, which is held at the Tabley Showground near Knutsford, remains focussed on the county’s rich agricultural history and is renowned for its cattle classes, which will be bigger again in 2015 with the much anticipated Long Horn Society National Show.

The show also boasts a championship standard poultry section, one of the largest light horse entry of any county show in the country and a dog class with well over 2,000 competitors.

Other livestock classes this summer including sheep, pigs and goats with entries expected to be up on previous years.

Chairman of The Royal Cheshire County Show Tony Garnett said: “Cheshire is well known for its thriving and vibrant farming community and, as always, this year’s show will be a true reflection of all that is good and great about it.”

Faming will remain at the heart of the show with the Sainsbury’s Agri-Centre providing a focal point for farmers, butchers, cheese makers and a whole host of other producers and suppliers to educate the public on the industry and how their food makes it to the supermarket shelves.

Demand for trade spaces is also at a record high, with more than four kilometres of stands expected from a wide range of agri-traders showcasing the latest agricultural machinery and farming technology.

“We are now one of the North West’s largest two-day shows and one of the most popular county shows in the UK,” said Show Executive Director Nigel Evans.

“To be able to keep agricultural right at the heart of what we do is a real testament to the fantastic farming community we have here in Cheshire and the appreciation the general public have for it.”