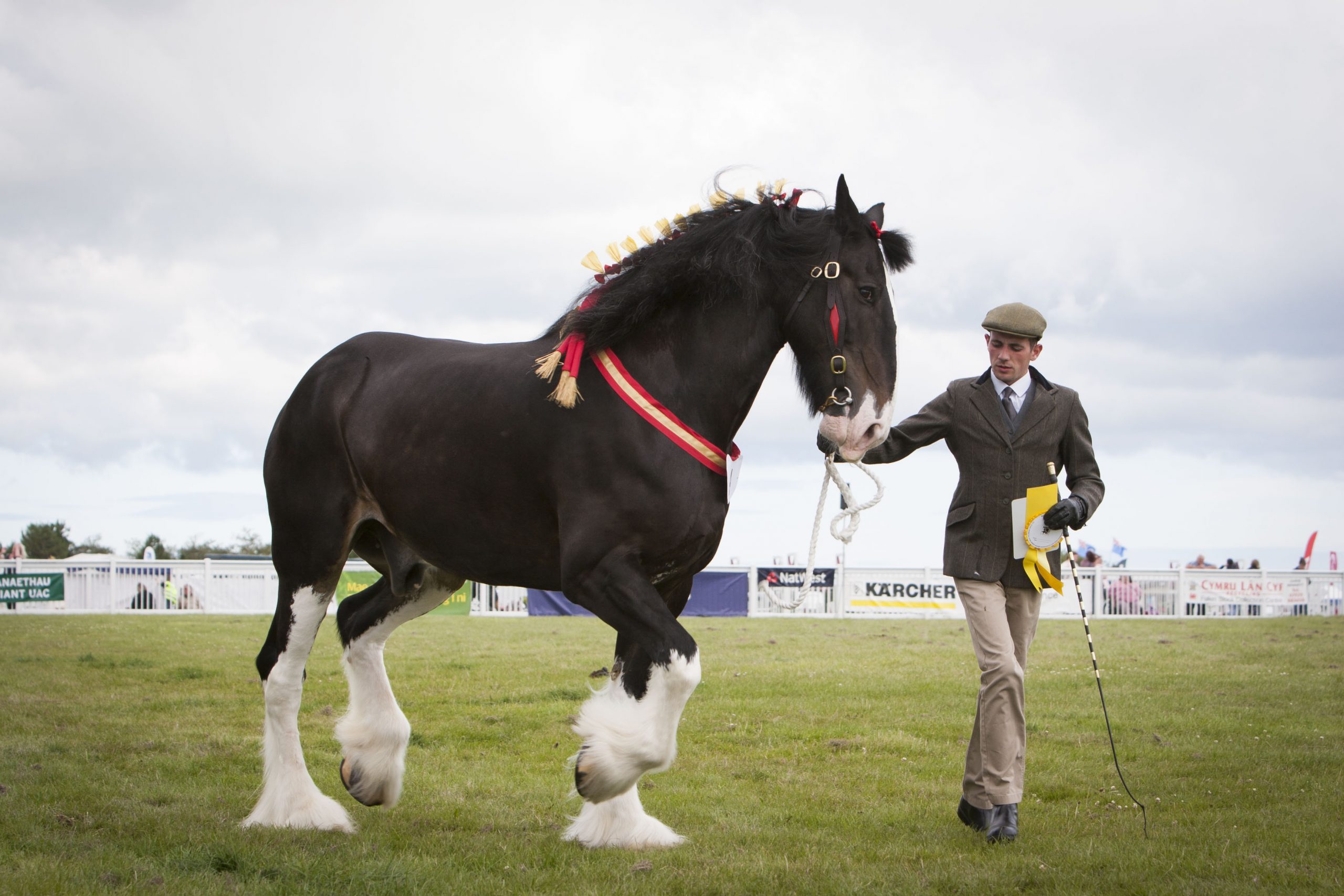 A proud 178-year association between the Cheshire Agricultural Society and Robinsons Brewery will continue at this year’s inaugural Royal Cheshire County Show.

Robinsons Brewery is once more a Principal Partner of the Show and has elected to sponsor the popular Shire Horse section on June 21 and 22 at Tabley Showground.

Shire horses are the much-loved gentle giants of the Royal Cheshire County Show and we look forward to again welcoming a high class of competitors this year.

Visitors will have ample opportunity to see the best Shire horses in the UK compete inside the Robinsons Brewery Shire and Heavy Horse Ring, located opposite the Roberts Bakery Food Halls, on both days of the event.

“Hopnik and Wizard are the latest in a long line of Shire horses which, apart from a brief interruption during World War I when most horses were sold for war duties, have served Robinsons Brewery for over 100 years.

“Without Shire horses, we would not be where we are today.

“Both the Cheshire Agricultural Society and Robinsons were founded in 1838 and we have been supporting one another pretty much since the beginning.

“The Show itself attracts thousands of visitors not just from the North West, which is our heartland where we have 300 Robinsons pubs, but from the whole country.

“It is an ideal opportunity to support a very popular local Show which is close to our hearts.” 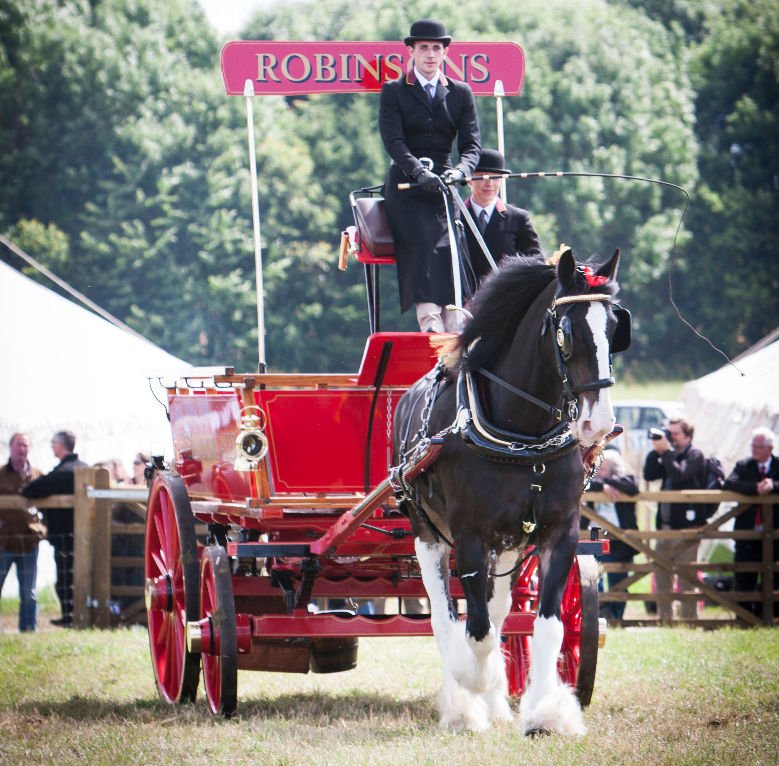 Nigel Evans, Royal Cheshire County Executive Director, said: “We are pleased to announce that the link between the Show and Robinsons will continue in 2016.

“Robinsons Brewery’s continued support is appreciated – we believe the Shire Horse section is a natural fit with the Robinsons brand and ethos.”

Visitors will also have the chance to sample brews and purchase take-home gift packs from the Robinsons Brewery Stand inside the Roberts Bakery Food Hall.

In addition, potential Robinsons Brewery traders and stockists shouldn’t miss the Trade Stand at D5-2, near the Shire Ring.

In the Young Handlers Class, for exhibitors aged 21-years and under, the winner of the class will go forward to the final of the Shire Horse Young Handler of the Year Championship to be held at the Midland Shire Foal Society Show and Sale in September.

The closing date for Shire Horse competition entries for this year’s Show close on May 13.

There will also be two opportunities on day one of the Show to view Shire horses in action inside the Creamline Dairies Main Ring.

All Shire horse prizewinners will also participate in the Grand Parades to be held inside the Main Ring on both days of the Show (approximately 3:15pm on Day 1 and approximately 3:30pm on Day 2).

The list of Shire Horse judges for both days of the Show can be viewed here.

The next Royal Cheshire County Show will take place on Tuesday, June 21 and Wednesday, June 22 at Tabley Showground near Knutsford.

Tickets are now available at the ‘Tickets’ section of this website and discounts apply for early purchase.