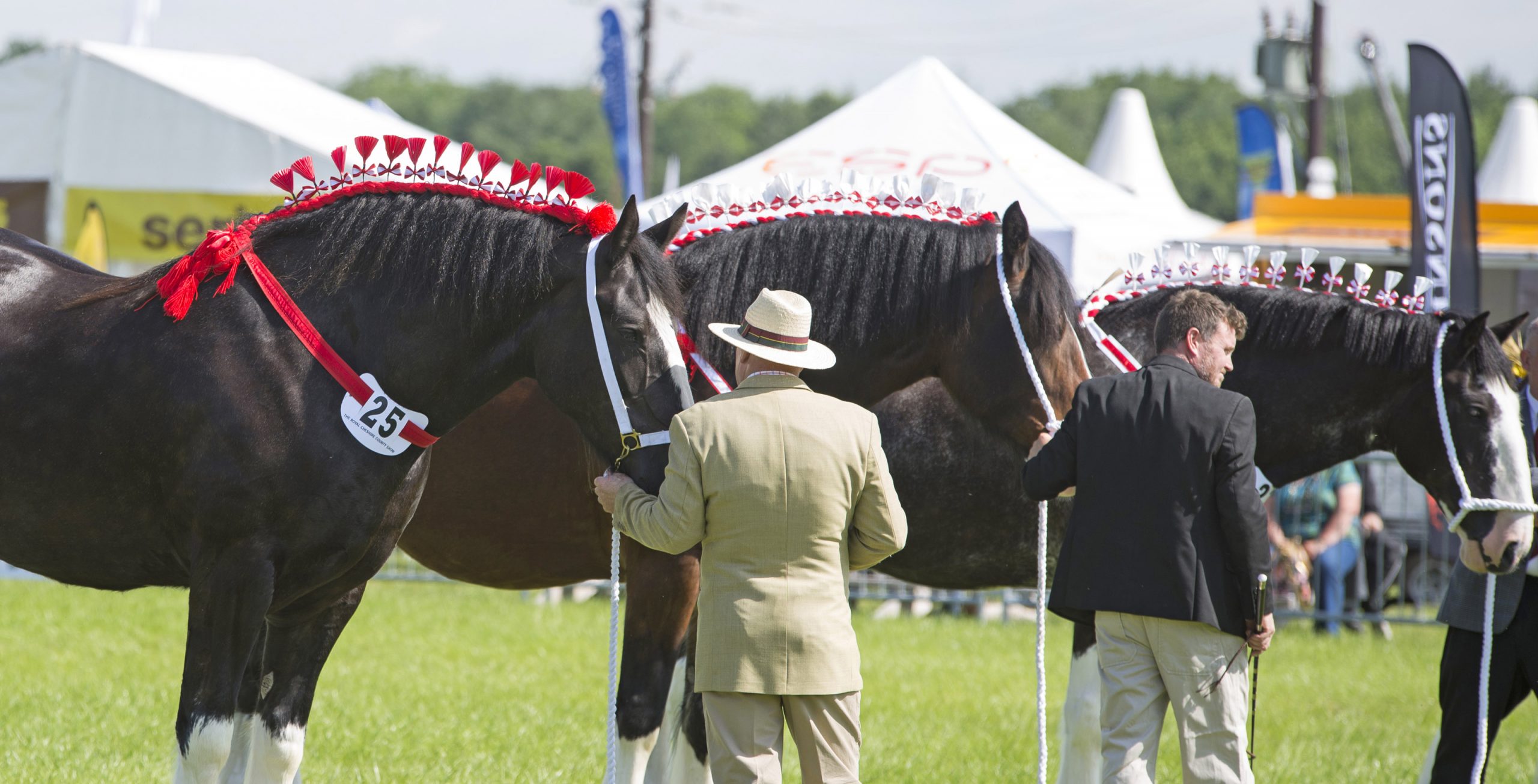 For any judge it is an honour to be selected to judge the best of the best, the horses that have undergone rigorous scrutiny to make it to HOYS. It is a once in a lifetime opportunity for judges and competitors alike. 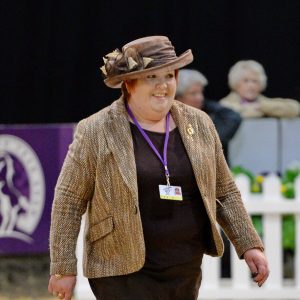 Mrs Delma Nulty, from Bosley, is the current chief steward and vice chair of the Royal Cheshire County Show’s Shire Horse Section. She is the fourth generation of her family to breed Shire Horses, and for her it is the only equine breed she sees.

She comments: “Being selected to judge at HOYS is the greatest honour to have ever been bestowed on me. It was an experience like no other that I will treasure forever. Like all judges, judging at HOYS is an incredible privilege but being the first lady…I am just overwhelmed.

The winner was outstanding and a very worthy champion. She had everything that the judges wanted and look for in selecting the winner. Her air of presence and the way she moved around the arena was just in itself, magnificent.”

“We are extremely proud of her latest achievement at HOYS which is a testament to the high quality of competition and judging year-on-year under Delma’s leadership at the Royal Cheshire County Show.”