The British Farming Awards, sponsored by The Cheshire Show’s 2019 Principle Partners, Morrisons have announced their 2019 winners.Held at the National Conference Centre, Birmingham, the awards acknowledge the achievements of British farmers within the agricultural industry. 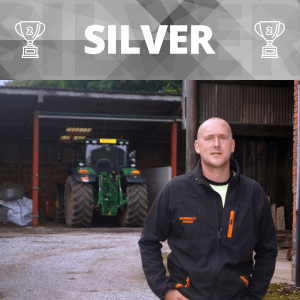 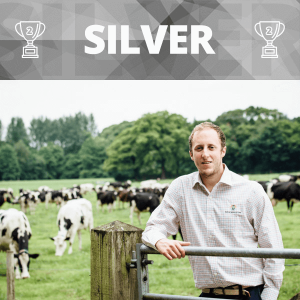 The Cheshire Show is delighted to see British Farming Awards recognising the diverse talent within the Agricultural industry, and celebrating the contributions of those who support UK agriculture.