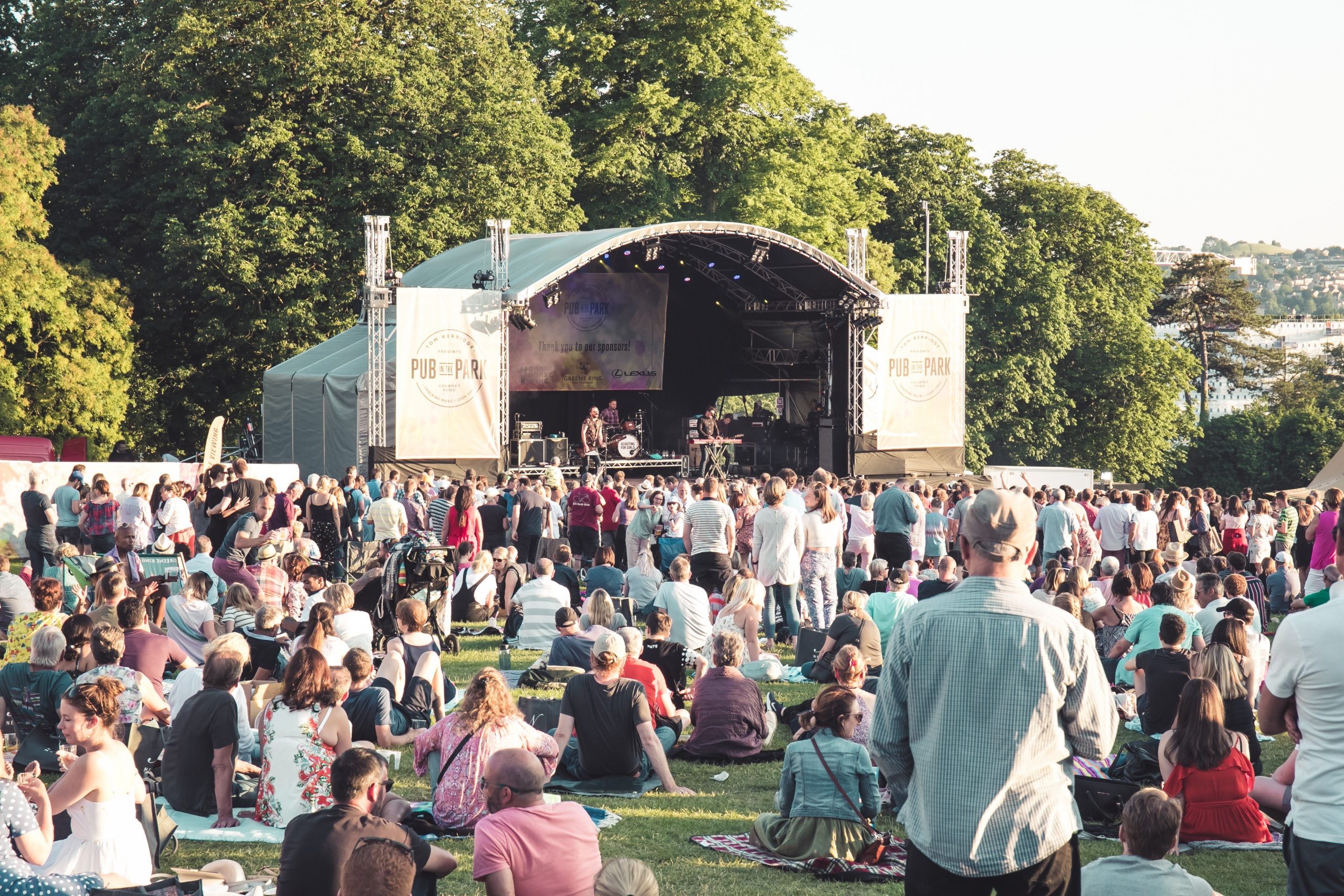 The long awaited festival season hits Cheshire this week. We can look forward to long sunny days and a feast of surprises from Cheshire’s packed events calendar. Kicking it all off in style is Tom Kerridge’s Pub in the Park from 7-9th June at the Lambing Shed which is back by popular demand for its second year in Cheshire. It’s followed by the county’s oldest and most beloved event, the Royal Cheshire Show which takes place from 18 & 19th June at its famous showground. The two events will showcase some of Cheshire’s finest including some incredible talent and flair.

Pub in the Park will showcase some of Knutsford and Cheshire’s best chefs and Michelin rated pubs including Cheshire’s own Church Inn, Mobberley which recently won the prestigious UK Pub of the year last week at the National Pub and Bar Awards. There will be a total of ten chefs at this year’s Pub in the Park and they will all be holding live demonstrations showcasing a delicious variety of twists on pub grub to be drooled over. 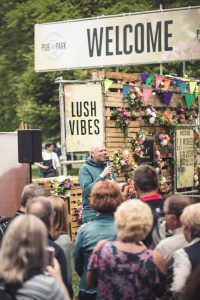 Local band Polar States will be first up on the festival’s music line-up next Friday and local chefs David Mooney and Gustavo Serrano, Executive Chef from Knutsford’s Evuna will also be joining the line-up of celebrity chefs for the food demos.

The event also boasts a superb line up with Texas headlining on Saturday night, Soul II Soul, Will Young, Cast, Stereo MCs, The Bluetones, DJ Nihal and Craig Charles Funk and Soul Club along with Natalie Williams and the Soul Family, Rob Green as well as showcasing some local talent on the main stages for each day of the event. Local band Fine Lines are one of the featured acts to play on Saturday, the band features BBC Radio 2 and 6 Music’s Mark Radcliffe a well-known Knutsford resident.

To maintain festival momentum, The Royal Cheshire Show will swiftly follow Pub In the Park, celebrating its 181st event.

The Show will play host to hundreds of livestock classes, including cattle, sheep, goats and pigs, as they all compete for the many coveted trophies available. The Agri – Centre is also a must-see experience for those who wish to learn how food is produced by our Cheshire farmers, with local farmers feeding calves, holding milking and sheep shearing demonstrations, along with many other presentations including veterinary care, butchery, ice cream making, and bread making. 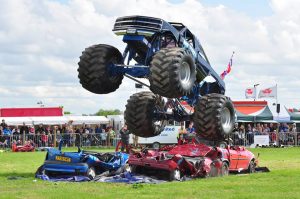 This year’s Main Ring at the Show, sponsored by Delamere Dairy, will host an action-packed performance by Big Pete & the Grim Reaper Monster Trucks, where the 7.5tonn Trucks will wow crowds by jumping up to 15ft in the air, crushing everything in its path. Also taking centre stage in the Main Ring will be the International Dzhigitovka Show, an unparalleled performance of horsemanship and daring skill showcased by the Cossack Trick Riders, National Squad Dzhigitovka Competitors and World Championship Performers.

Both events also cater for children and families, so you don’t have to worry about little ones getting tired and bored. Cheshire’s own KraftyKidz will provide entertainment at Pub in the Park with various messy craft activities for children to get involved with and keep them entertained. They will have the chance to rock out and create anything from their own festival rock star glasses or making five-star dishes from plasticine. And the Royal Cheshire Show will feature a host of family friendly activities including Pony Club Mounted Games, Gauntlet Birds of Prey and Dog Shows – to name a few.

There is something for everyone this festival season! Where else could you find such a raft of entertainment for the entire family to enjoy? So, whatever you end up doing we hope the sun shines for you to soak up every last drop of Cheshire’s summer of fun!