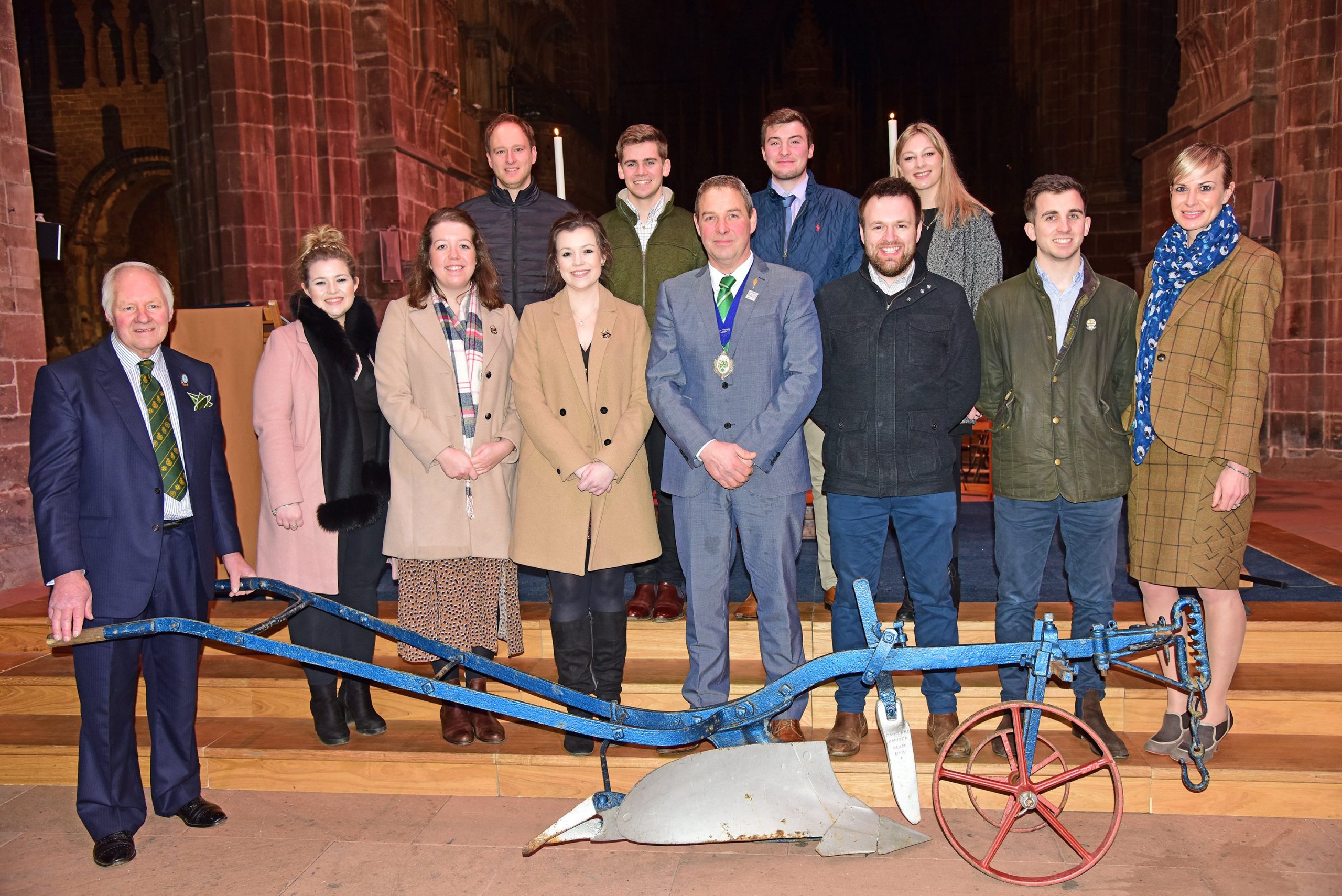 The Royal Cheshire County Show is pleased to announce that the Plough Service, held at Chester Cathedral on Sunday 12th January 2020, was a great success with many agricultural organisations and charities present.

Representatives from The Royal Cheshire County Show were in attendance to support this traditional event which dates back to medieval times. The plough service, which usually takes place on the Sunday after Epiphany, is held to give thanks for the land and all those who work on it. The plough, which was kept by the church, was blessed before being used by farmers during the ploughing season.

Reverend Dr Mark Betson, National Rural Office for the Church of England was the preacher at the Service. 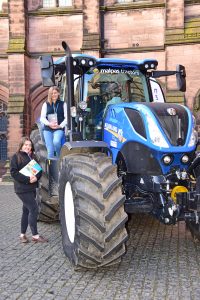 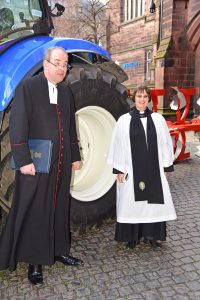