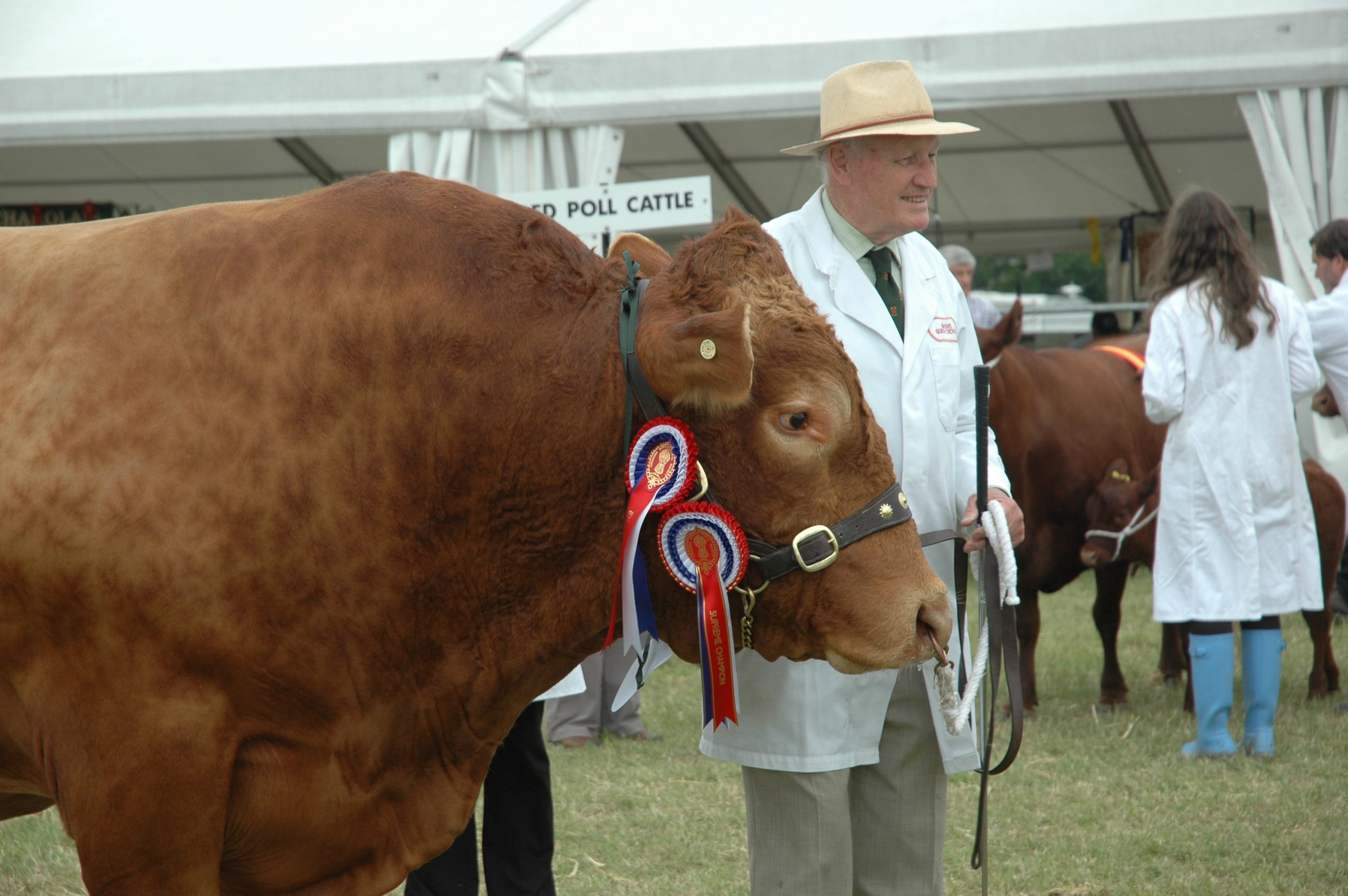 Entries are rolling in from competitors who are keen to compete with the best in the Cattle Section of this year’s Royal Cheshire County Show.

“We had more than 700 entries in the Cattle Section in 2015 and we’re hoping for similar numbers this year,” he said.

“This is an important year for The Brown Swiss Cattle Society which is celebrating its 25th anniversary of classes at the Show.

“Cheshire was the first show in the country to hold Brown Swiss classes and we’ve been delighted to welcome the society back over the last quarter of a century.”

Highlights for the 2016 event on June 21 and 22 at Tabley Showground include: 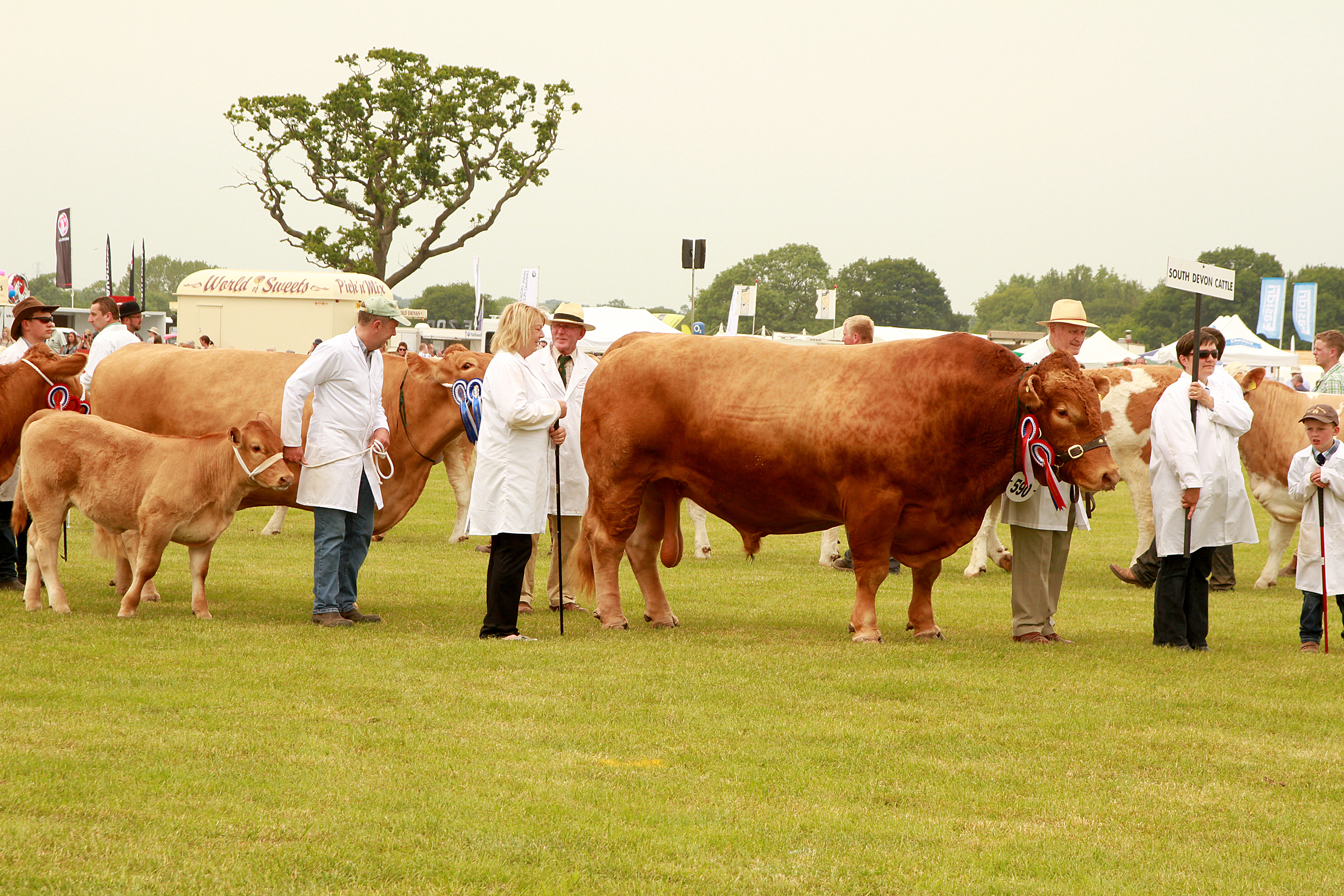 Mr Ball said that around 40 people volunteer their time, knowledge and expertise to make the Cattle Section what it is.

“Cheshire is a great Show with a great reputation and very good facilities – that is why it has continued to develop and expand,” he said.

Cheshire’s own Silk FM 106.9 and Chester’s Dee 106.3 are the Principal Partner’s of the Cattle Section for the Royal Cheshire County Show in 2016.

A full list of Judges for 2016 is available here.

The next Royal Cheshire County Show is on Tuesday, June 21 and Wednesday, June 22 at Tabley Showground near Knutsford.