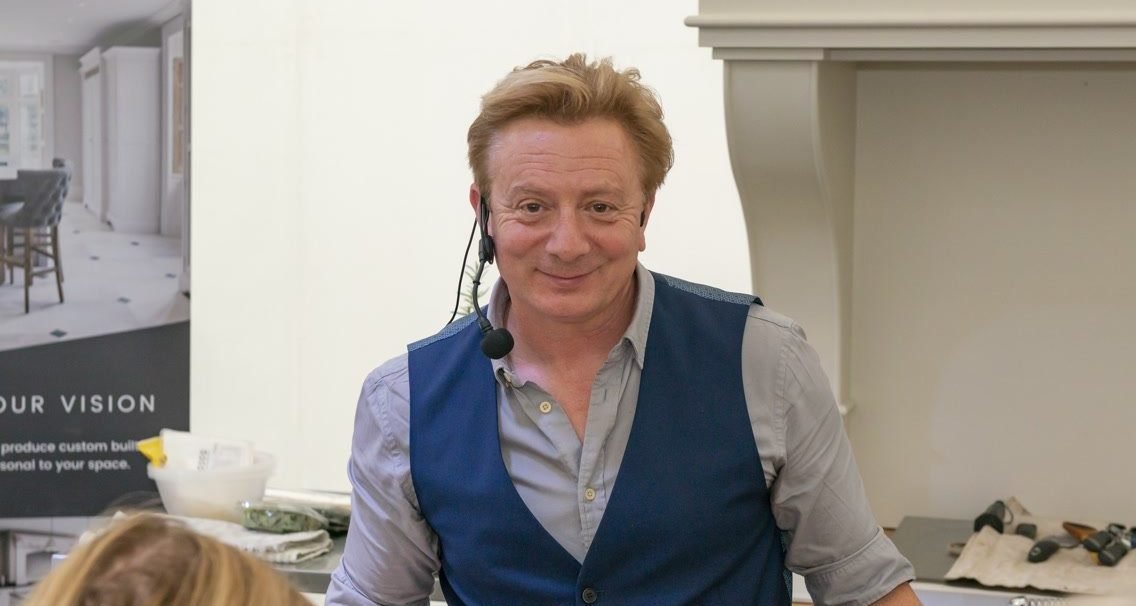 Sean Wilson is best known for his 21 years starring in the national flagship soap opera, Coronation Street. In 2005, he followed his passion into the world of food and cheese, where he created his own range of multi-award-winning Lancashire cheeses and worked in Michelin star restaurants.

Presenting the lauded ‘Great Northern Cookbook’ for Channel 5 brought Sean back into our living rooms, reaching 1.2 million viewers; he also penned the cookbook of the same name to accompany the series.

Sean’s Saddleworth Cheese Company makes six artisanal cheeses. For any cheese lovers, Sean’s demonstrations are not to be missed!

Find out what time Sean Wilson will be at the Food Live theatre here: Food Live Theatre (1)